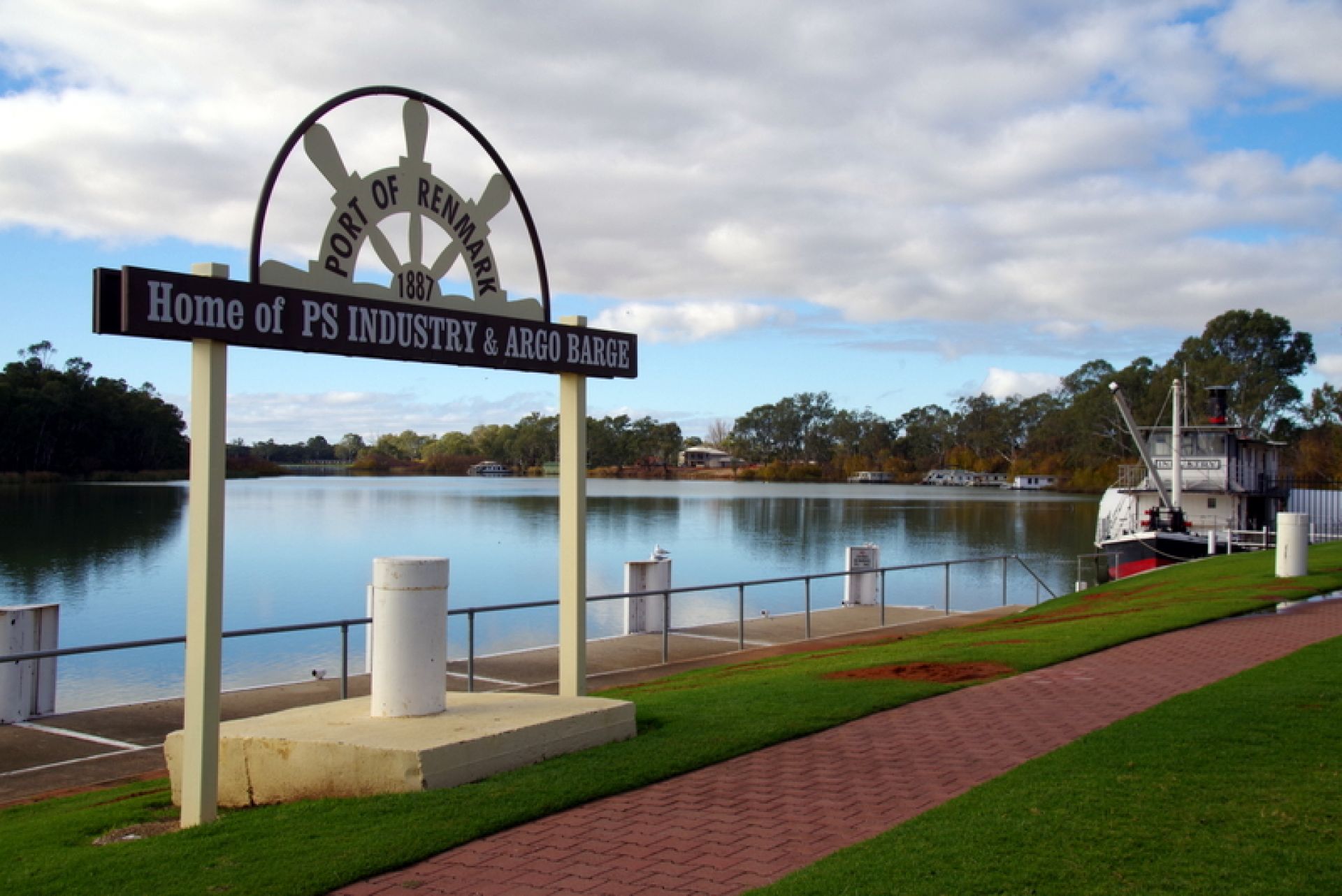 Further information can be found in the nomination form available to download below.